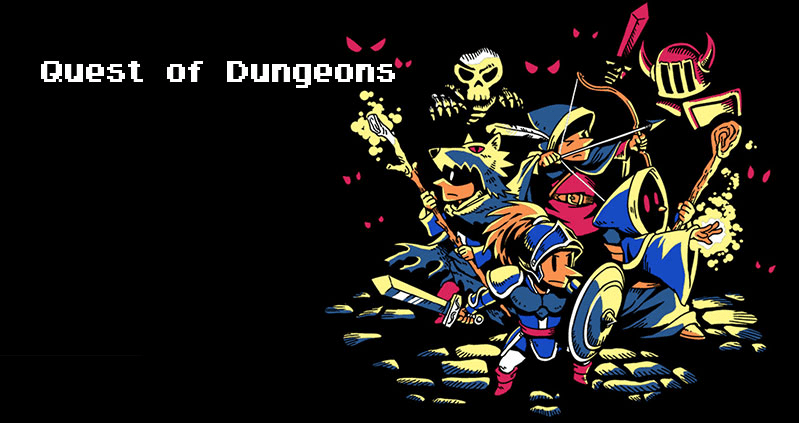 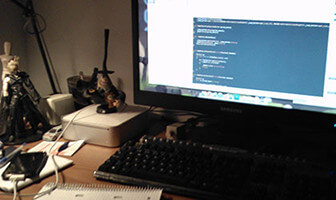 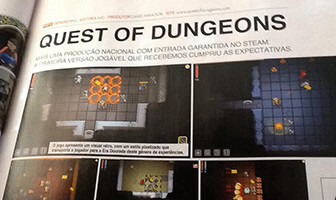 Upfall Studios is an indie game studio based in Portugal, making games the old fashioned way - a few ideas, and a lot of "love".

Across all projects we worked in games for a wide range of platforms, including Windows, Mac, Linux, Nintendo Switch, Nintendo 3DS, Wii U, PS4, Xbox One, Xbox360, iOS, and Android.

The core team is just one person but that doesn't mean that he makes the games all by himself, partnering with others (designers, musicians) to create fun and creative games with that special touch. He usually hangs around twitter (too much I'd say) so feel free to say hi.